Ullensaker Municipality and their Cloud Solution

A new solution was needed

As the native municipality for Oslo Airport, Ullensaker is one of Norway’s fastest growing municipalities. They were facing several of the same challenges as many other Norwegian municipalities are, but certain problems were strengthened by the quick growth.

The municipality decided that there was a need to think in a new and untraditional way, and established their own unit for innovation and digitalizing. Lars Elstad was hired as manager of the unit, and the work started.

“During the work of developing a new plan for the municipality, we focused on service innovation and gave ourselves the task of creating a new image of how we deliver services. It became clear that we had to view technology as an innovation tool for our needs, and that we would have to figure out how to implement new technology quicker,” Elstad states.

After a thorough review of needs, possibilities and solutions from other municipalities, Ullensaker made a brave decision in June, 2019, and chose their own path. This with a strategy which places the Cloud and the needs in front. By moving everything to the Cloud and avoiding backlogs of old technology, the municipality wished to develop an IT-environment safe for the future, where IT is integrated as an invisible, but natural part of the organization’s delivery of services.

“Only a few years ago, the word “Cloud” was considered abusive speech, especially in the public sector, but today we actually have a National Strategy for using Cloud services.”

Lars Elstad adds that the “Cloud-first strategy” was a big step, as it meant that one left the known and safe local IT environment, and bought and implemented everything again in the Cloud.

“As a result, we needed new competency and new knowledge to run the new eco system.”

In cooperation with KPMG, a technology and interaction model was developed, which governed the municipality’s brave strategy of moving everything to the Cloud.

During the process, it steadily became clear that an upgrade of internal knowledge and external Cloud expertise would be necessary. Thorough planning of the Cloud architecture would also be a requirement, to ensure that rules and standards were followed and security maintained. At the same time, one opened for innovative development and operation, in addition to user friendly digital services.

Ullensaker municipality therefore started an extensive bidding process to find a Cloud partner to contribute in the work to plan and implement the wanted Cloud architecture. In addition to giving the municipality’s IT workers training in how the eco system should be handled efficiently.

In February, 2020, Innofactor was awarded the contract, with the reasoning that the company has long experience in, and extensive knowledge of Microsoft’s technology. It is also known for being one of the three best Microsoft experts in Norway.

“We noticed that they are easy to cooperate with, and that they understand our needs,” Lars Elstad states.

Innofactor Virtual Data Center is the future of cloud-based IT! VDC is code deployed in your Azure platform, turning it into a manageable, safe and cost-efficient data center.

A Cloud platform for a modern municipality with more than 40,000 inhabitants

Innofactor's concept for Virtual Data Centers (VDC) for Azure, driven by the customized solution infrastructure as code (IaC), which uses Microsoft's best approaches, gave Ullensaker a solid basis for developing a Cloud platform. Ullensaker and Innofactor started to work together on developing a reference architecture with tailormade policies for data protection, identity control and unit handling, specifically customized to the municipality sector's needs.

Camilla Ukkestad states that she is happy with the quick and flexible distribution of new functionality and the efficient inbuilt security policies the platform offer as a standard.

"This will help us in our innovation work and make us sleep better at night. I am also impressed with how thorough Innofactor documents all decisions, the unique Cloud expertise and not in the least, the implementation speed. We would never have had the possibility to distribute the platform this quickly without their help."

How it was done

The following technologies were a part of Ullensaker's solution: 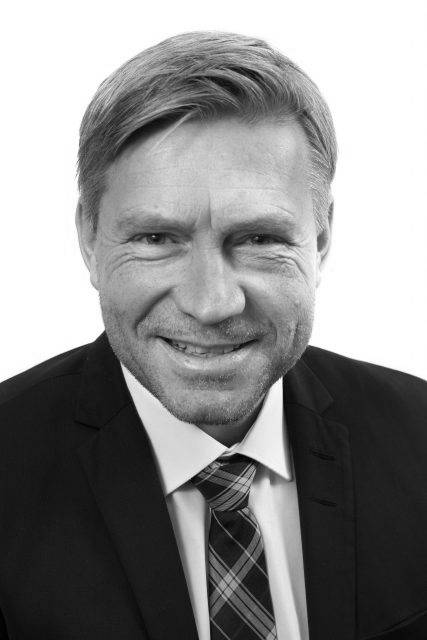 For the benefit of all Nordic Municipalities and because we believe in the idea of “sharing is caring”, Ullensaker and Innofactor are happy to share parts of the reference architecture and other important insights and experiences with others. 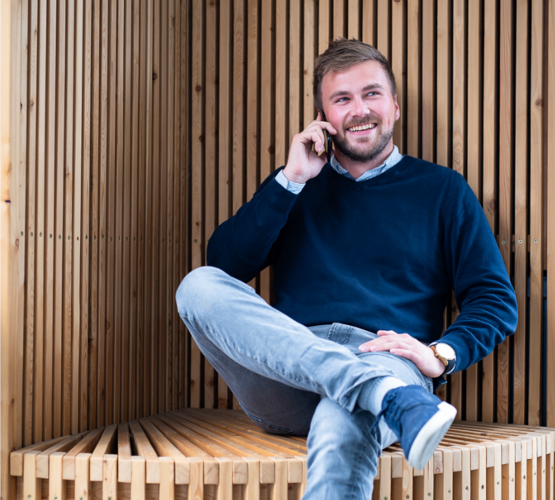 Didn't find what you're looking for? Leave us your contact details and we'll be in touch!